In this NFL offseason, there have been so many good trades and signings that took fans by surprise. I will rank the best moves throughout the NFL that I believe are the best.

Gronkowski’s Retirement – This is ranked number one because, in my opinion, he had to retire. He had many injuries and some of them were crucial to his career. He missed multiple games throughout his career. After some injuries, some thought he wouldn’t come back.

Odell to the Browns – A few months before this trade, there were multiple rumors saying that he would come to the browns. The Browns did say they were going to rebuild the team. General Manager John Dorsey is making all the right moves for the franchise.

Antonio Brown Goes to the Raiders – After conflicts with the Steelers, AB blesses the Raiders and their franchise.

Nick Foles to the Jaguars – The quarterback that beat the Patriots in the 2018 super bowl was given away to the Jacksonville Jaguars. The Eagles are left with Carson Wentz.

Le’Veon Bell Signs With the Jets After Free Agency – The Jets did not have a good football team in 2018 but could that change this season now that they have Bell? 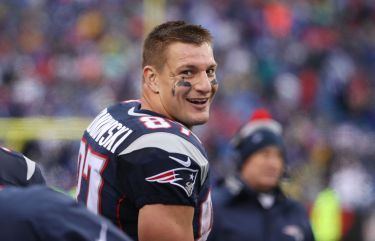 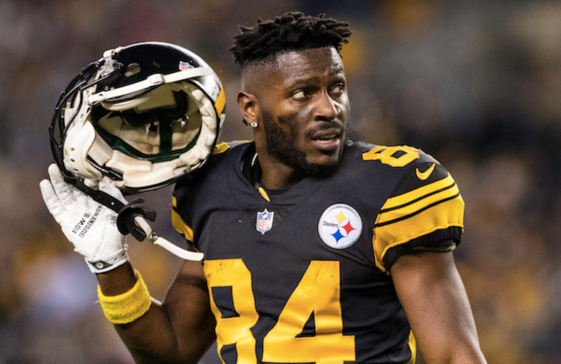 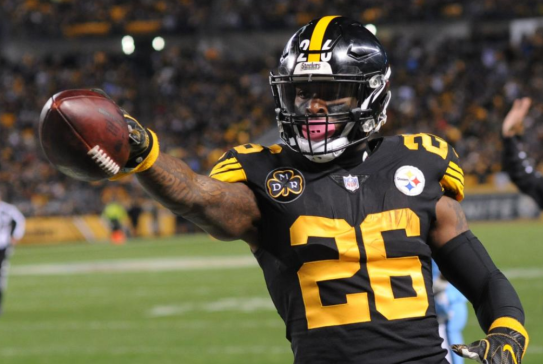